n8itude was around since 2003. It was my first domain site after my personal blog. I named it after a fleeting moment of glory in a 90s Prime and 2000s peaked wrestler who thinks he’s as good as yesteryear but knows the truth. So yes I tributed said star who might be a poetic symbol for what the site means to me (in it’s hey day). Yup it was the 2000s man. That brief breathe of fresh air since JUST surviving PANIC MODE #5 Y2K and not yet even knowing that Flava Flavs pop culture lock of the term ‘9/11’ was going down permanently. soon.

It was fun-times we actually did party like it was Prince’s futuristic 1999. 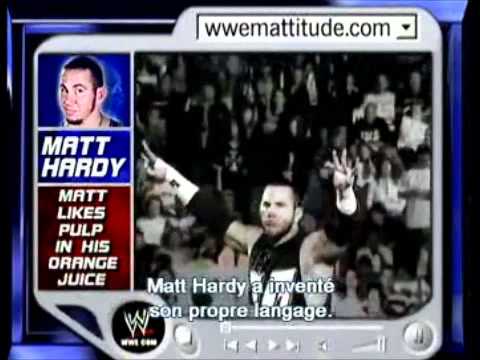 Before that I updated STATIC. Each time I updated the whole web page for a ‘daily update’. I actually kept that up each and every single day for like months (after school and after work or whatever), I kept updating almost as long as this run on sentence. I installed that good old Sitemeter counter script and off I went.

I actually got a following. I was in my 3rd college by then.

Girls who blog/journal while also maintaining a cam girl persona / Everything & Nothing are all kinds of digital content creators, from blogs about personal topics to actual target markets, to web comics to video content. It goes on and on. Even today.

I was introduced to it quite naiively. As you can tell by the site I love pop culture. I was a dayly reader of X-Entertainment. Every 5 articles or so BAM! An ad or a pop up it self would show some “cam girl of the week.” For like 6 months I never clicked. Until …. CHELLE.

This is that era.

I screenshot many of my favourite posts as is. Including the comments. Then layered them in Photoshop and then created a PDF from there.

You may have missed

n8itude.com has a new header – the makeover continues…